Skip to content
Home/Weddings/Wedding Traditions- Where Did They Come From?
Previous Next

Wedding Traditions- Where Did They Come From?

Did you know that a popular wedding tradition is based off of… kidnapping? Weird, I know. There are so many traditions- The white dress, a wedding cake, the bouquet and garter toss… the list goes on and on. Have you ever wondered when or why these traditions began? I did some research and put together some interesting wedding facts that explain some of the most common wedding traditions and rituals.

Why that finger for the engagement ring? 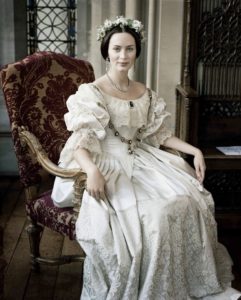 Wedding Processional: Men on the right, Women on the left

The Term “Tying the Knot” 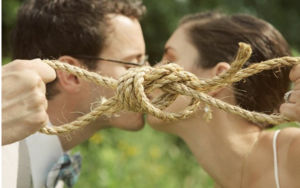 There are many more interesting and bizarre explanations to other wedding rituals. It’s quite entertaining to say the least! 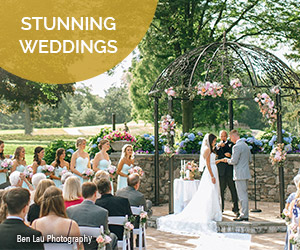